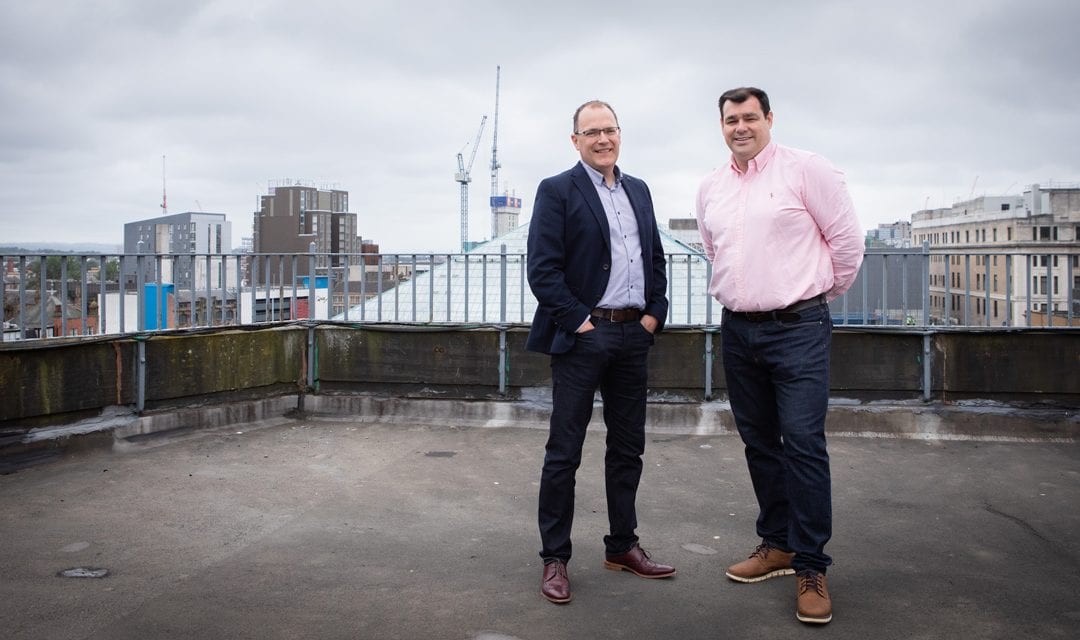 Scottish mechanical and electrical engineering consultants XBuro has announced a significant expansion into the south of England – including the launch of a new London office and a recruitment drive ­– to meet increasing demand during the coronavirus lockdown.

Among the 55 contracts taken on by XBuro since March are eight substantial projects for the NHS, including the Covid-19 test facility at Gartnavel Hospital by NHS Greater Glasgow and Clyde and the Western General Infrastructure Works project by NHS Lothian.

Director Michael Gribben, who founded XBuro UK alongside fellow director Thomas Brady in 2018, said: “At the beginning of the first lockdown, a lot of projects were delayed, so there was some uncertainty.

“However, very quickly we began to receive a huge influx of enquiries, particularly in the healthcare sector. This demand has remained consistently high since then. We were able to deliver important projects quickly, while never sacrificing quality.

“We have been proud to have been able to play a small part in a much larger effort by helping to deliver vital public health projects during our nation’s time of need.

“During this period, we have also delivered numerous private sector projects and we’re also delighted to now be recognised as a trusted partner of developers and fund managers across the UK. Our pitch success rate is rising all the time as our reputation grows.”

In recent months, directors Michael Gribben and Thomas Brady have bolstered their team with the recruitment of design director David Russell from HKA and senior electrical engineer Ian Menzies from Charles Scott and Partners.

The Glasgow-based company’s robust Covid-19 Risk Assessments and Method Statements (RAMS) allowed the influx of projects to begin without delay and to truly deliver projects without delay or interruption.

In addition to the major NHS works, project wins in the public sector include being appointed quality monitor for schools across North Lanarkshire and East Dunbartonshire, as well as projects in the defence sector.

Michael added: “With an increased number of projects and our reputation growing south of the border, adding experience to our team and securing a London office was the next logical step.

“We look forward to delivering more projects successfully across the UK, which will further establish ourselves as a high-quality provider in the industry as we continue to grow.”

Read more in The Herald.